Below are just a few of the tourniquets our holder can accommodate.

Where we keep our medical gear is just as important as what gear we carry. Without at least one tourniquet readily available on your body, you have failed your teammates.

Having personally witnessed the tourniquet’s indisputable power to save lives, Blair Dell has partnered with Hero’s Pride to develop our NEW Universal Tourniquet Holder. This holder attaches securely to a duty belt, putting a tourniquet within arm’s reach at all times.*

Preorder your tourniquet holder today. Bundle with any of the below tourniquets and SAVE UP TO 20%! Simple, intuitive use that requires minimal training. Most widely sold TQ in the world.

Because of its popularity it has A LOT of copycats online that are NOT safe in extreme climates or for long wear on kit. The adhesives can fail on the retaining strap. 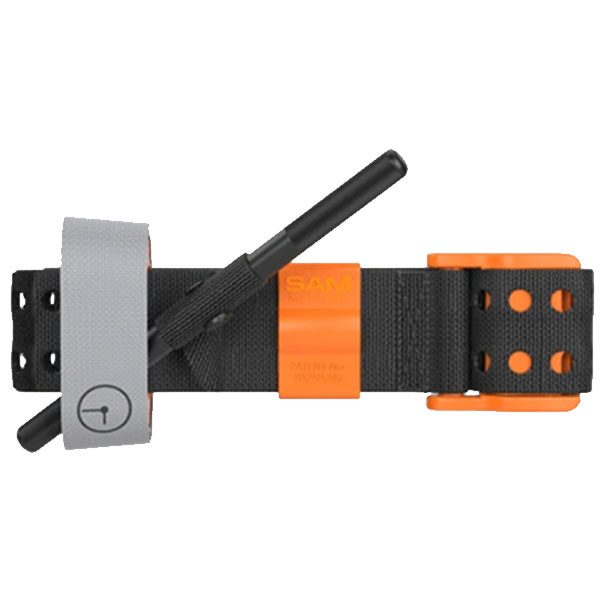 Slightly bulky design. Requires tail to be pulled down and away to remove slack and properly activate click securing device. Drastically different design from the rest. Requires a moderate amount of initial training. Least amount of human use data. The most circumferential pressure of any TQ on the market. Best for leg amputations and arterial bleeds. Extensive product data as it was the 1st commercially available TQ.

Previously, law enforcement were unable to carry tourniquets because they didn’t have a dedicated pouch on their duty belt. Hero’s Pride saw this gap as well. So we worked together to solve this and are saving a lot more lives because of [tourniquet cases].

Pro Tips for Tourniquet Selection & Use

*Please note, this is intended as a quick synopsis of each of the primary CoTCCC approved tourniquets on the market. Comments are opinions derived from the author’s experience and do not necessarily reflect the position of Hero’s Pride or any other distributor. 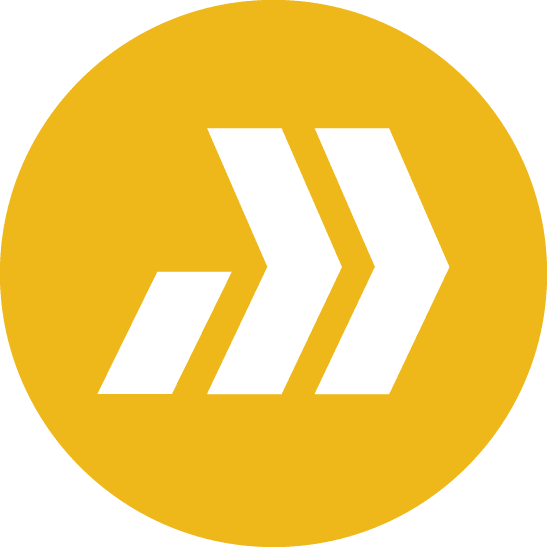 The Fastest, Safest, Most Effective Prehospital Field Tourniquet. Official Tourniquet of the U.S. ArmyProven to be 100% effective in occluding blood flow in both upper & lower extremities by the U.S. Army’s Institute of Surgical ResearchNEW Single Routing Buckle for faster application, decreased blood loss, effective slack removal, fewer windlass turns, and simplified training with single protocol application standardsIncludes reinforced windlass, stabilization plate, windlass clip and writeable windlass security strap. Featuring NAR’s signature Red Tip Technology® elliptical tab providing added visual clues during application Noted as the best prehospital tourniquet in the February 2008 supplement of The Journal of TraumaThe patented C-A-T® is a true one-handed tourniquet proven to be 100% effective by the U.S. Army’s Institute of Surgical Research. Tests proved that the CAT completely occluded blood flow of an extremity in the event of a traumatic wound with significant hemorrhage. The Gen 7 CAT utilizes a durable windlass system with a patented free-moving internal band providing true circumferential pressure to the extremity. Once adequately tightened, bleeding will cease and the windlass is locked into place. A hook and loop windlass retention strap is then applied, securing the windlass to maintain pressure during casualty evacuation. The CAT’s unique dual securing system avoids the use of screws and clips which can become difficult to operate under survival stress or where fine motor skills are compromised. The patented Combat Application Tourniquet® (C-A-T®) featuring the proprietary red tip design and the mechanical advantage of a band within a band has been the Official Tourniquet of the U.S. Army since 2005. The innovations in the CAT are protected by U.S. Patent Nos. 7,842,067 and 7,892,253.

CoTCCC Recommended The Tactical Mechanical Tourniquet (TMT™) is a hemorrhage control device specifically designed for massive hemorrhage control of an extremity. Using lessons learned from the battlefield, the TMT is designed to ensure ease of application and definitively achieve occlusion. Taught as a self-aid and buddy-aid task, the TMT requires minimal training to instantly treat life-threatening hemorrhage of an extremity. Additionally, the TMT eliminates shortcomings found in other tourniquets.
View Tourniquet
Buy Now

From the manufacturer: The newest evolution of the SOF® Tourniquet sets the benchmark for prehospital tourniquets. Purposeful upgrades allow for smoother and faster one-handed and two-handed applications for the most effective bleeding control. Its innovative design comes from years of extensive research, material testing, and end-user feedback on and off the battlefield. It continues to evolve with your changing medical response needs when bleeding control is needed most. The SOF® Tourniquet easily slides over an arm or leg. It unclips at the buckle to fit around hard-to-reach areas, such as a trapped limb. In developing the SOF® Tourniquet, we asked customers about their experiences and the features that would be most important to them. The feedback gathered is shown in the tourniquet’s improved design and effectiveness. It is stronger, lighter, and easier to use so you can stop the bleed anywhere life takes you. Our patented SOF® Tourniquet was designed by a Special Forces medic while on deployment in Afghanistan in 2003 to save lives. It is still the preferred tourniquet for elite military forces and emergency responders worldwide.
View Tourniquet
Buy Now